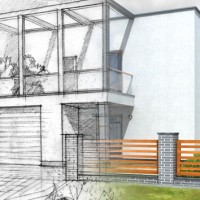 THE PREFERRED OUTCOME PRINCIPLE Section 49MA Home Building Act 1989 Section 48MA of the Home Building Act 1989 says that rectification of defective residential work by the original builder is the ‘preferred outcome’ of the proceedings. In Clements v Murphy [2018] NSWCATAP 152 NCAT’s Appeal Panel considered whether this principle extended to incomplete work as […] 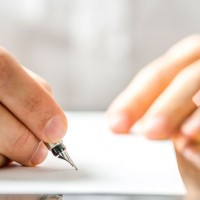 HOME DETENTION FOR BUILDER Another contractor is cooling his heels after being found guilty of failing to obtain the mandatory cover under the Home Compensation Fund Insurance Scheme. Not only did the contractor fail to obtain the insurance in breach of the Home Building Act 1989 but he went further and represented to the homeowners […] 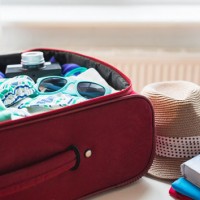 GREEN LIGHT TO SHORT TERM LETS In June 2018, after almost three years of consultation, the NSW Government released its proposals for the regulation of the short term letting industry, an industry that delivers an estimated $31 billion per year to the economy but significant distress and disruption to strata residents by so called […] 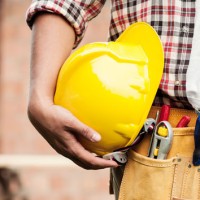 HSC check – is your building contractor insured? Whether your builder or contractor takes out a Home Building Compensation policy can be critical. Therefore Fair Trading’s recent launch of a brand new online search facility called “HBC Check” is very welcome to home-owners and industry participants alike. This tool supplements the existing suite of consumer […] 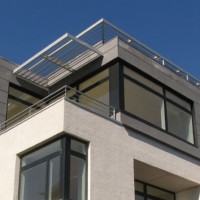 Changes to the Strata Schemes Management Act 2015. Reforms to the Strata Schemes Management Act 2015 are an attempt to protect buyers of new strata lots from defective building works by facilitating the early identification and rectification of defects, thus leading to an improvement in the standard of construction of NSW residential strata. Will reform fix […] 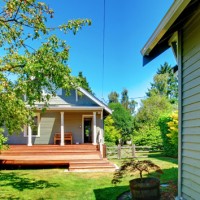 The Sydney affordable housing crisis. “Urban release”, “urban renewal” and “affordable housing” are popular buzz words encompassing a range of policies. These policies are designed to accommodate a growing population in affordable housing near infrastructure and are an attempt to free up existing housing stock. Whilst initially slow in coming to the Northern Beaches, the […]

In Probuild Constructions (Aust) Pty Ltd v Shade Systems Pty Ltd & Anor [2018] HCA 4 and in Maxcon Constructions Pty Ltd v Vadasz [2018] HCA 5 the High Court had cause to consider whether challenges to decisions of adjudicators under the SoPA could include non-jurisdictional errors of law. The SoPA legislation was enacted to […] 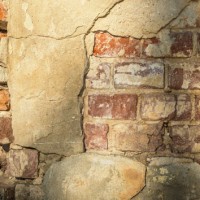 Appeal Panel clarifies scope and operation of NCAT’s jurisdiction to award damages to lot owners. In Shum v The Owners Strata Plan No. 30621 [2017] NSWCATCD 68, a lot owner was awarded in excess of $55,000 damages for breach of the Owners Committee’s duty to repair and maintain common property.  The 30 August 2017 decision […] 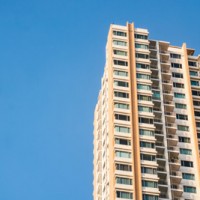