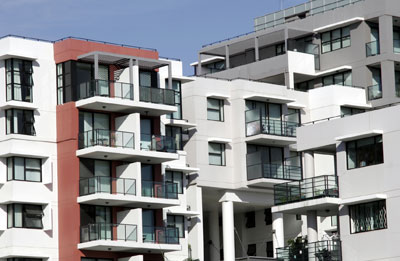 The widespread use of flammable cladding on high rises has been making headlines in  Australia and indeed was subject to a recent investigation on the ABC’s Four Corners. The use of this potentially life threatening building material has now been scrutinised by a Senate Committee which released its findings on 6 September.

ACP or Aluminium Composite Cladding has been used extensively in  Australia on medium and high rise buildings despite the availability of more fire-resistant materials. The choice is likely due to ACP’s versatility and the fact that it is more light weight, stylish and cheaper than alternative, but less flammable, materials.

But there is a cost to such advantages. ACP’s core is of a highly flammable polyethylene core. The age old conflict between safety and economy, combined with ambiguous standards and poor enforcement may have created numbers of potentially dangerous buildings.

The Senate has made several recommendations to the Federal Government.

These include a total ban on the importation, sale and use of ACP with polyethylene core as a matter of urgency. A national licensing scheme, penalties and a national approach are also suggested measures.

All very well, but identifying liability for installing the non-compliant material may be difficult as a result of limitation periods. The cast of potential defendants includes developers, builders, subbies, suppliers and certifiers. The buck passing may have only just started.

Do you need building construction advice?